© 2018-2022 Kerry Sunderland
About
Write Across New Zealand offers fully immersive and intimate writing retreats and workshops in awe-inspiring locations.
About Write Across New Zealand
There are many outstanding writing courses and workshops offered in New Zealand. Write Across New Zealand is keen to complement what is already available. As well as teaming up with great writers who want to share their passion for the written word, this is what distinguishes Write Across New Zealand's creative writing retreats:
Write Across New Zealand launched in 2018 with two retreats:
We offered another two retreats in 2019:
Unfortunately the Covid-19 pandemic completely disrupted our plans in 2020. There were two writing retreats and one 10-week short course in 2021:
In 2022, we are offering:
Who we are
Kerry Sunderland
Founder & Convenor
FIND OUT MORE
Elizabeth Knox
Facilitator/teacher
FIND OUT MORE
Noa Parker
Yoga teacher
FIND OUT MORE
David McNatty
Tour guide
FIND OUT MORE
Our story
David McNatty and I were huddled around a brazier under a blanket of clouds on a ridge line overlooking the sea, not far from the centre of Nelson, sipping on freshly harvested apple juice. It was only a few days after the nights had started getting longer than the days, still early in the evening but very dark, the Pleiades now more than half a world away from rising. It was an intimate gathering of friends to celebrate Te Ngahuru, the Autumn Equinox, and we'd just heard the story of the Māori goddess Pani who, after being shamed by Maui, descends to the underworld. After acknowledging the fruits of the harvest with a big gulp, we honoured our dead – and the cycles of decay and renewal. I then found myself sitting next to Noa Parker, whom I'd met briefly at a festival the previous summer, and the seed was planted for these writing retreats.

Noa told me about the yoga retreat she had hosted at Zatori in Golden Bay several months earlier; I told her about my desire to offer a writing retreat combined with yoga classes because, in my own experience, moving and stretching my body not only helps me stay healthy – supporting the long hours of what is a very sedentary pursuit – but it helps me reach deeper into my subconscious and access untapped sources of creativity. And so Write Across New Zealand was born.

For many years, since I first arrived in New Zealand, I'd wanted to bring my friend and former colleague Jesse Blackadder to the top of the South Island to teach and I was delighted when she accepted my invitation to teach at the Plant the Seed retreat in 2018, which was held at Appleby House, only 25 minutes drive from Nelson, from 11-14 May. Jesse had run many creative writing workshops, both in Australia and internationally, and she was guaranteed to not only inspire participants - but unlock the story only they could tell, the tale that belongs out in the world. Jesse, Noa and I - and nine wonderful writers - had so much fun, I invited her back to Aotearoa. Her second retreat, Cultivate, was held from 22-25 November 2019. Sadly, Jesse died on 10 June 2020, after doing her best to survive a pancreatic cancer diagnosis.

Elizabeth Knox was my MA (Creative Writing) supervisor in 2016 and guided me, with both gentle encouragement and pithy advice, to uncover the story I was really trying to tell and helped me completely transform my writing in the process. When I mentioned to Elizabeth that I was planning a series of retreats, she generously offered to teach at Find Your Way Forward retreat, which was held at Appleby House from 5-8 October, the weekend before the 2018 Nelson Arts Festival Readers and Writers commenced. Elizabeth is not only one of New Zealand's best writers but a fabulous mentor, so we were fortunate to be able to take advantage of this unique opportunity to get her support – it took participants' writing to a whole new level and helped them shape the world they were creating in at least three dimensions, if not more.

Due to popular demand, Elizabeth returned to Appleby House to conduct Find Your Way Forward II from 11-14 November 2019.

In 2021, we extended the retreat to five days and moved to Abel Tasman Lodge in Marahau, where we will return to conduct our fourth retreat in December 2022 .

- Kerry Sunderland
Discover our awe-inspiring locations
Nelson Tasman is a unique environment where you can experience life beyond the ordinary.

Our region has a palpable energy and is set amongst stunning landscapes, beaches, lakes and mountains. We have a beautiful, benign climate which means that we can enjoy everything our outdoors has to offer all year round.

Our inspirational environment attracts numerous artists and artisans. There's almost something in the water that encourages people to express themselves creatively.

Scroll down for directions about getting here.
How to get to the retreats
Pre-Covid, Nelson Airport was one of the country's busiest regional airports with up to 600 flights in and out per week, direct between seven destinations throughout New Zealand. It is only a 25 minute flight from New Zealand's capital city, Wellington - a route once serviced by both Jetstar and Air New Zealand. Now, of course, there are fewer flights but you can choose from Air New Zealand and Sounds Air. You can also get here by road or by sea. Find out more at the official Nelson Tasman website. 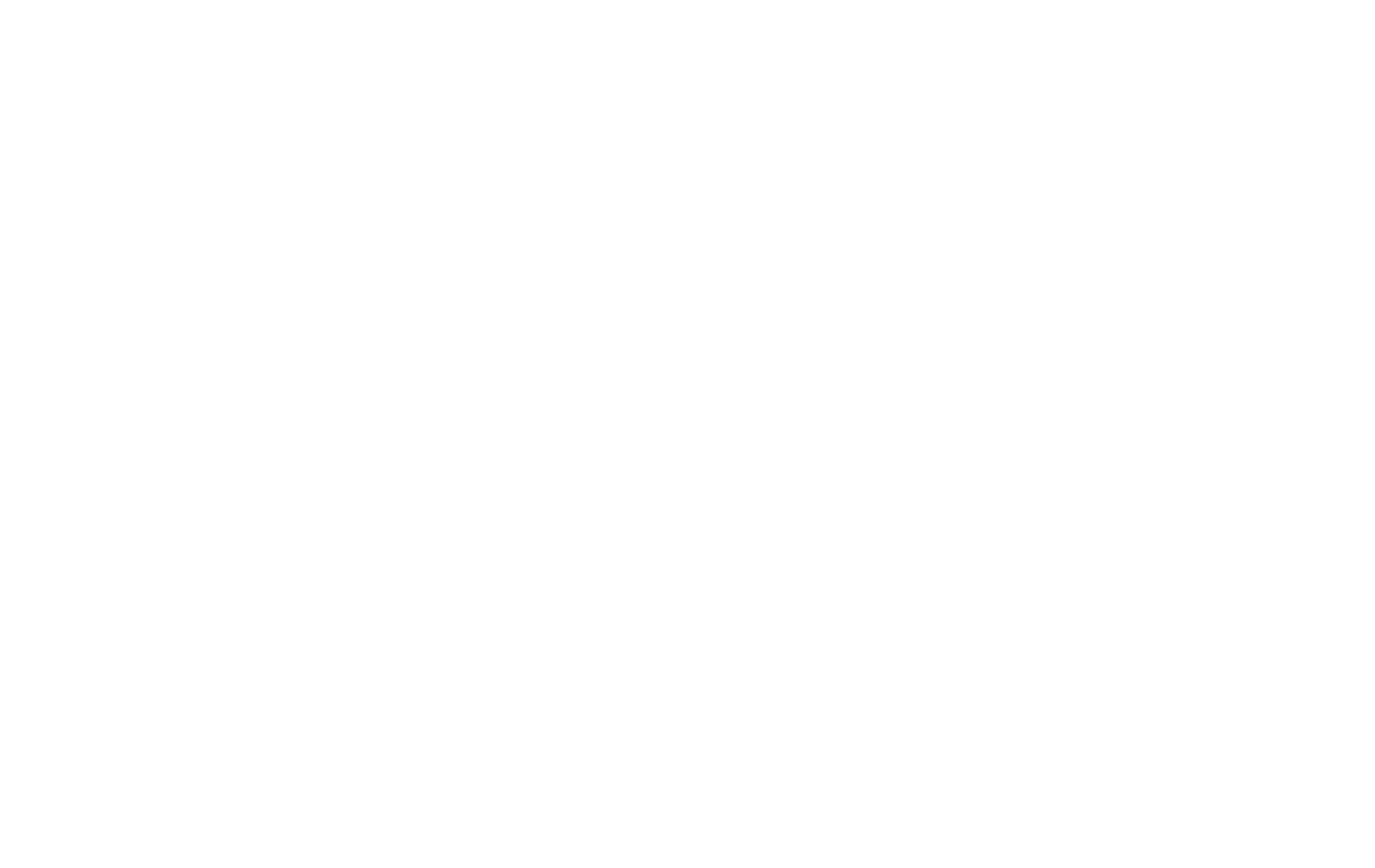 Abel Tasman Lodge in Marahau is 1 hour 10 minutes (60.4km) from Nelson Airport. Get directions here.
Brought to you by Write Across New Zealand